About Us
More >
Technical Data
More >

Energía Sierra Juarez is a wind farm located in the Sierra de Juarez mountain range, in Tecate, Baja California, one with the strongest wind resources on the west coast of North America. Energía Sierra Juárez is the first cross-border renewable energy generation project between Mexico and the United States.

With a USD$300 million investment, Energía Sierra Juárez is a project developed by IEnova and its partner InterGen. The wind farm has a capacity of 155 MW, through 47 turbines of 3.3 MW each. 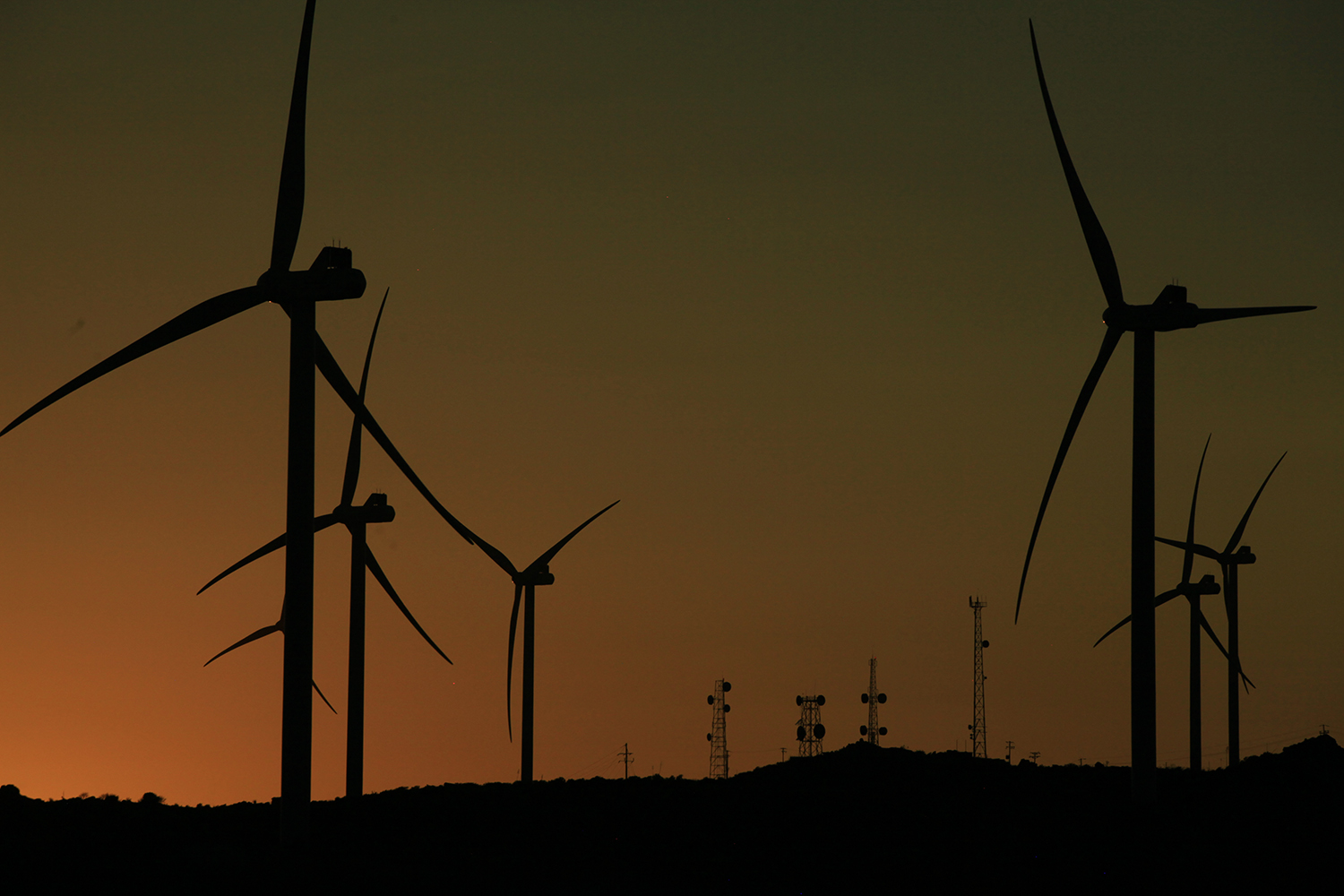 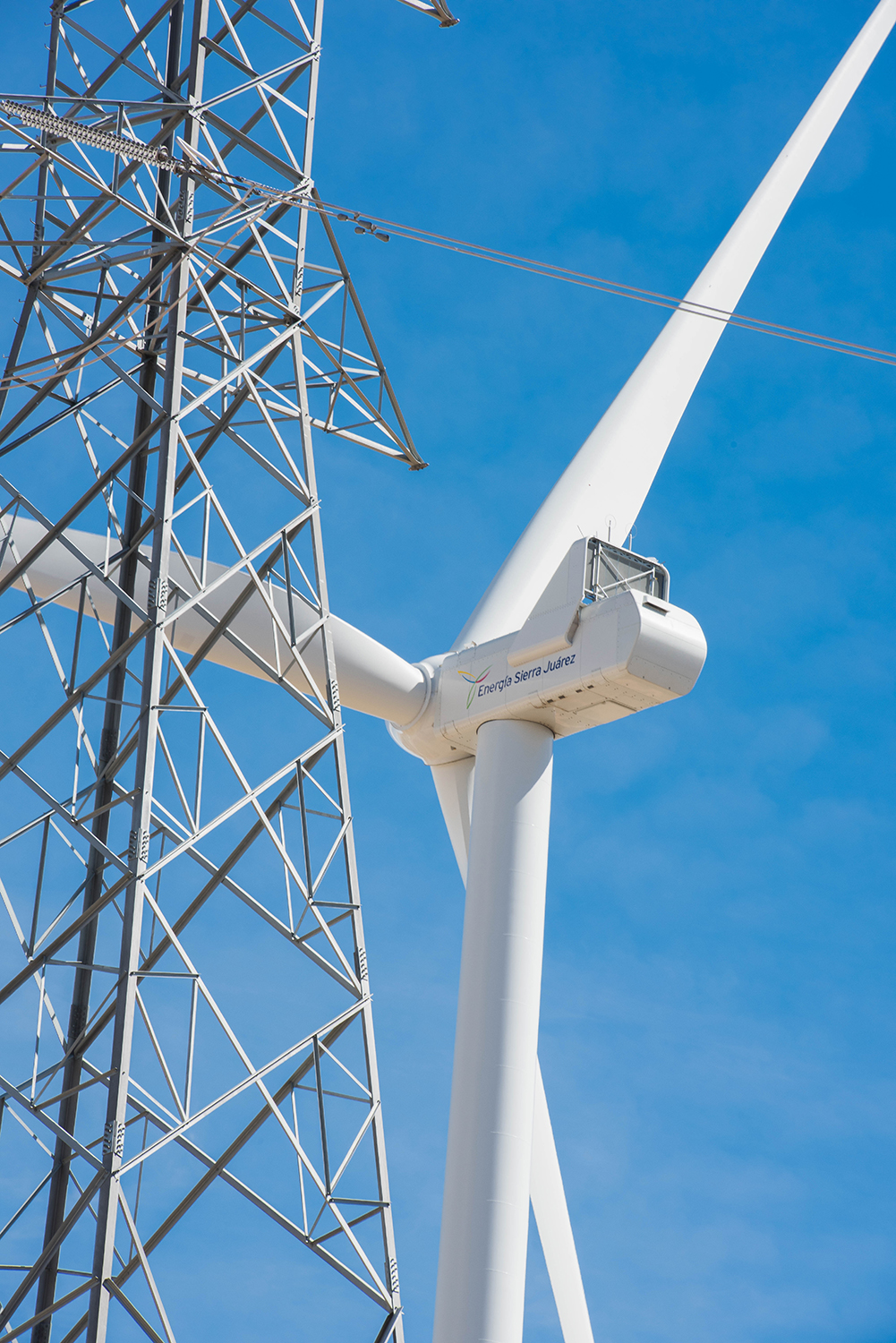